It’s been a very interesting start to the startup fundraising activity in 2019. Globally, deal volumes and sizes were expected to reduce, It’s been a very interesting start to the startup fundraising activity in 2019. Globally, deal volumes and sizes were expected to reduce, however, that hasn’t been the case.

These thoughts however were quickly dismissed. With $32.6 billion invested in US VC in Q1, 2019, valuations climbing to unprecedented levels, and $100 million rounds becoming somewhat of a daily occurrence, 2019 is poised to challenge 2018’s record capital invested.

Q1 is the second-highest recorded quarterly capital investment total in the last decade:

Despite languid deal volume, 2019 is off to a great start:

Matching the quarterly average over the past two years, angel & seed deal value in the first quarter reached $1.9 billion. However, quarterly deal volume has nearly halved from a peak of 1,483 deals in 1Q 2015 to 828 in 1Q 2019. A primary contributing factor to the declining deal count is that investors have high expectations from startups for maturity, leading to assemblage of capital in fewer but more-developed startups and pushing founders to pursue alternative sources of capital such as crowdfunding.

Out of the $32.6 billion capital investment in Q1, 2019, $9.3 billion has gone towards early-stage startups. The median size of early-stage VC financings grew 36.0% YoY to $8.2 million, and is expected to grow as the year progresses. The primary reason is the emerging prevalence of Mega-Funds (VC funds over $500 million) investing in the early stage.

Q1 saw a substantial increase in large deals. 41.9% of deals sized $10 million or greater, made up 90.0% of early-stage capital invested. Additionally, 1Q witnessed 15 early stage mega-rounds (deals of $100M), setting the pace to double the 2018 annual count of 36 deals.

The West Coast retained the top position with nearly 47% of VC dollars last quarter. The Mid-Atlantic, doubling its share of the dollars from less than 15% in Q4, 2018 to more than 30% in Q1 is cutting into the West’s lead along with some other regions.

Despite accounting for less than half of the deal count, the Bay Area, New York and Boston took more than 70% of the total capital invested.

2019 saw a dip in Software deal volume: With a total investment value of $45.9 billion, the sector claimed more than a third of the total value in 2018. However, roughly 30% of total US VC deals are going to software businesses in 2019.

Increase in deal sizes can also be attributed to the increasing participation of corporate investors including SoftBank, Amazon, and Alphabet. CVC investors contributed to more than half of the total capital invested in 2018 and the trend continued in Q1, 2019. 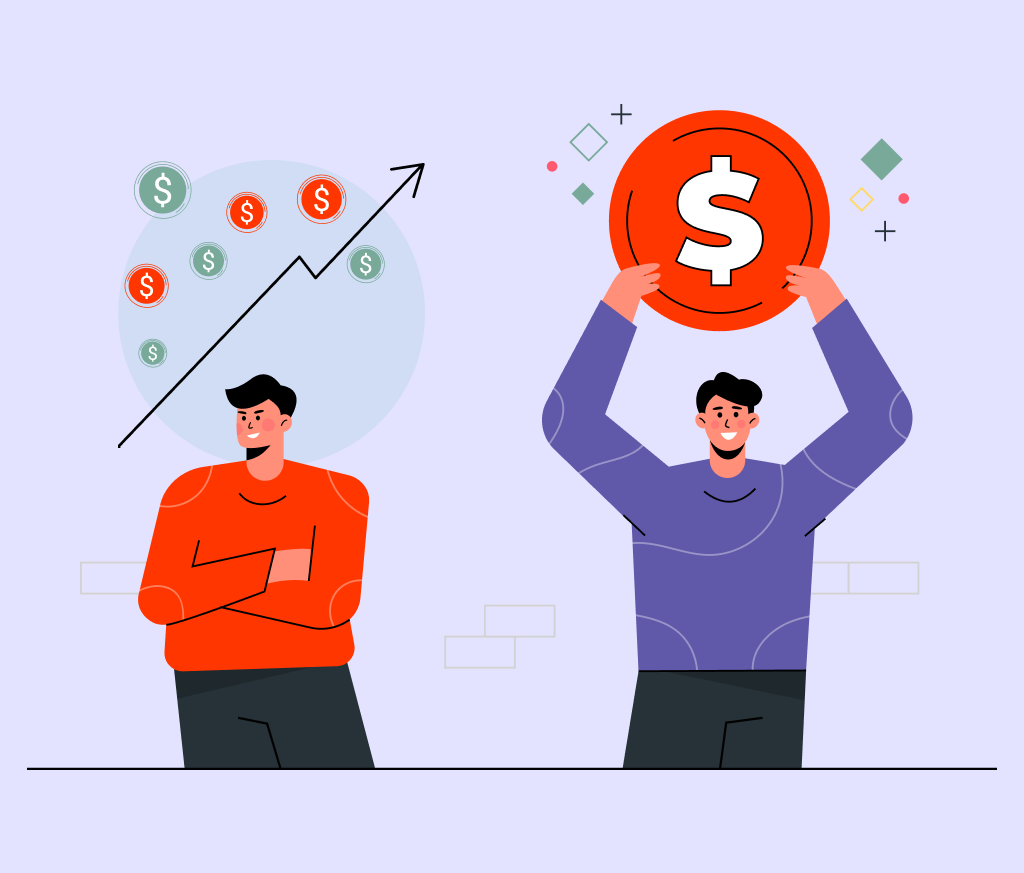